This witchy forest elopement in Mid-Michigan was awesome for so many reasons! The couple had originally planned a traditional wedding at the Bride’s father’s property in Lansing, MI. But because of Covid, their plans were canceled just a couple of weeks before their wedding date. It was extra challenging for them because they live in L.A. and were planning a Michigan wedding.

They reached out to me and asked about keeping their original date but changing the plans completely to an elopement instead. I was thrilled to help them plan a wedding day that was unforgettable and totally unique!

They wanted to be married in Ingham County because they already had their marriage license, so I helped them find a great location in the woods that was private. Using my exclusive Elopement Guide, they designed a ceremony that was 100% theirs- incorporating spiritual and witchy elements, as well as lots of personal touches.

Because I’m an ordained minister, I was able to sign their marriage license and make their union legal. :)

Some of my favorite things were Chelsea’s gorgeous “dragon” shawl that she crocheted herself. Isn’t is amazing? And I loved that they decided to do a handfasting ceremony. It was the perfect way to symbolize their commitment and union.

Normally I’d advise against having real candles in a forest because of the fire hazard. But this couple was very careful and appointed a family member to watch over them. The candles were an important part of their spiritual wedding ceremony, and they had a plan in place just in case.

A few family members joined us for the ceremony, which made it extra special. Chelsea’s brother did some video footage, and the two little boys had a great time running around in the woods finding wildlife. Having a few guests also worked out because they were able to sign as witnesses on the marriage license. ;)

During their portrait session, we spied a snake slithering through the leaves, and Chelsea was SO happy! She explained that the snake spirit was very meaningful to her and that seeing one on her wedding day was a very good omen!

Lume Photography is a documentary elopement and wedding photographer based in Michigan, traveling worldwide. Behind the camera you’ll find me (Andrea)- a girl who loves animals, the wilderness, and love stories. I believe in magic, soulmates, and the hidden forces of energy that connect everything and everyone in the universe. My passion is documenting the moments, emotions, and connection between two souls in love, in wild places.

My home base is located in SE Michigan, but my second home is Northern Michigan. I’m frequently visiting Traverse City, Marquette & the Upper Peninsula. I’ve traveled all over, including Arizona, Colorado, Costa Rica, Scotland, and beyond to photograph wild elopements and small destination weddings. 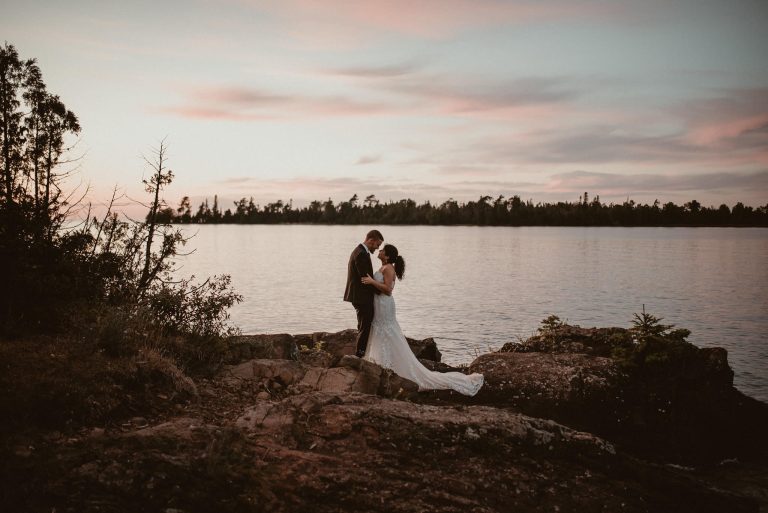 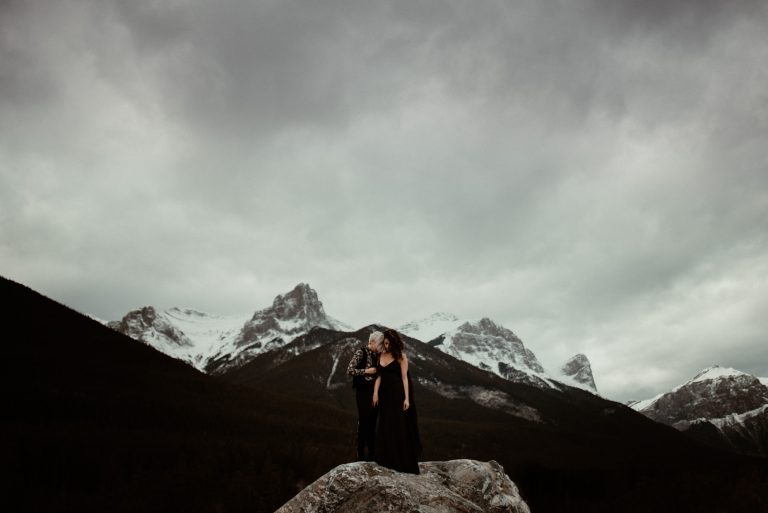 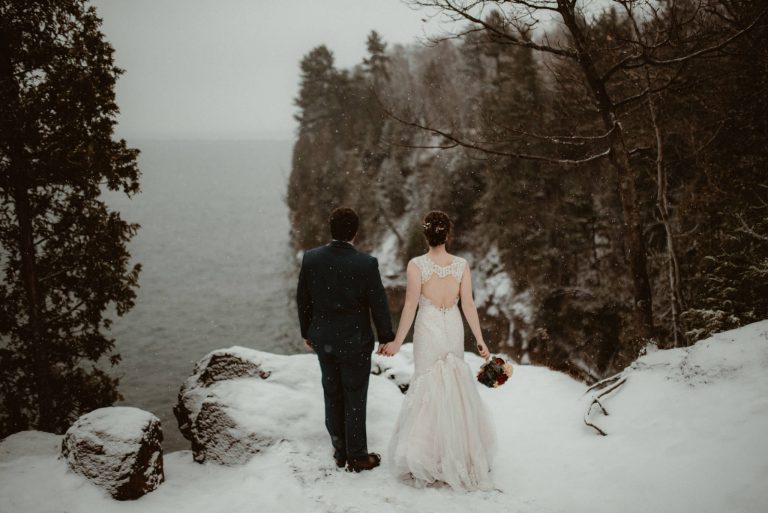 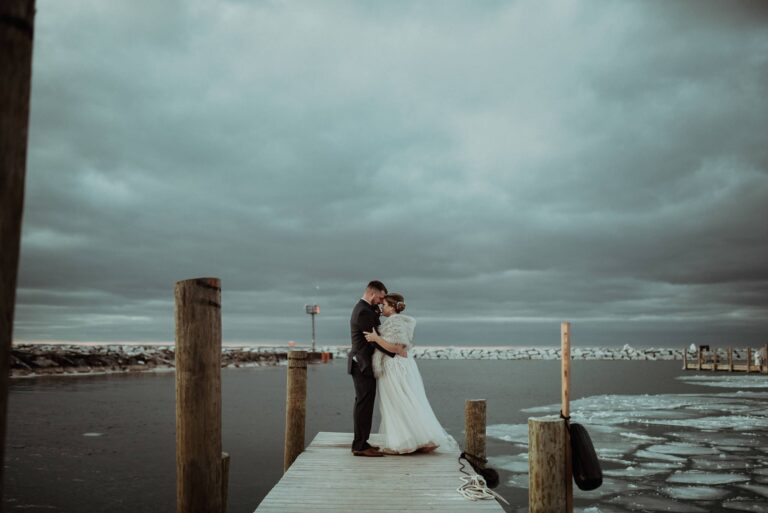 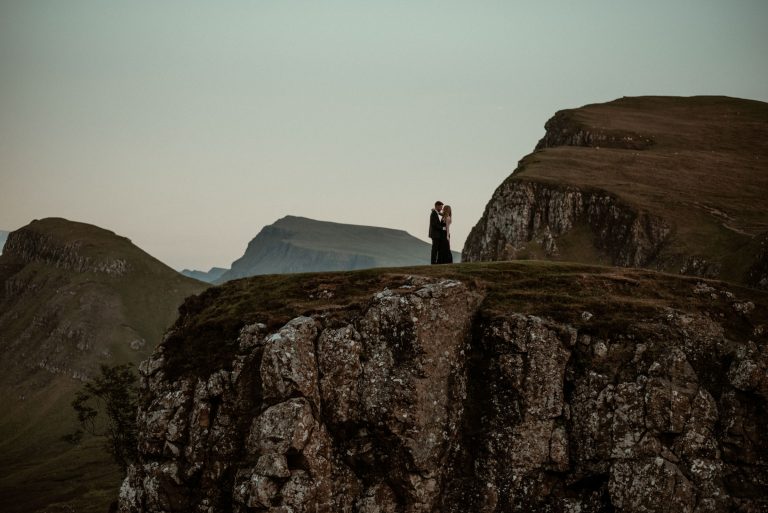